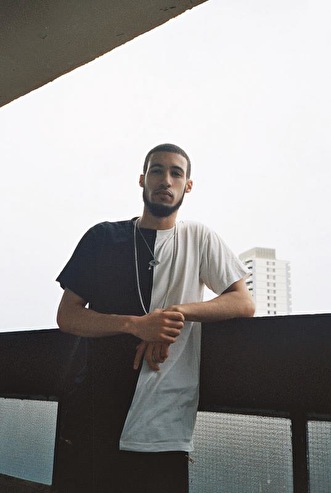 South London based producer Visionist, came through in 2011 after initial support from Dj Oneman with tunes like Come In & Mr.67. Since then he has released several records on Keysound Recordings, Signal Life, 92 Points to name a few, bringing a sound that can only be described as his own. Visionist blends different genres together but his music is mainly routed back to grime with it being the genre he first started creating music in. The aesthetic is dark, the creation is playful.