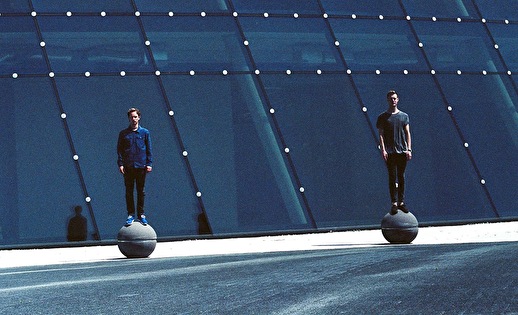 Unisol is an upcoming DJ/producer duo from the Netherlands, formed by Paul Lubbers and Mike Jungerius. Their style can be best described as a hypnotic mix between House and Techno with a focus on storytelling.

They released their first single on legendary Hernan Cattaneo's label 'Sudbeat' and gained support by the likes of Sasha, Microtrauma and Ryan Davis. This summer they made a memorable festival debut on 12inchCity's Graefenthal in Holland, where they performed the mystery closing act.