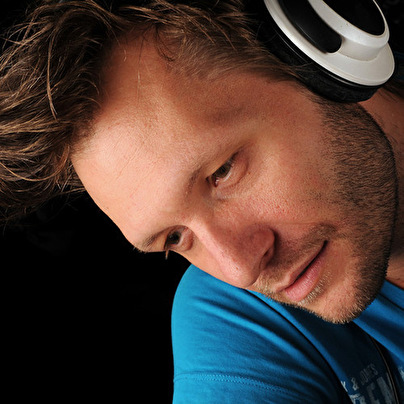 Started in 1997 in a small bar, soon after he became resident in one of the most trendsetting venues of that time. in 2002 he became frequently guest dj in the legendary club La Rocca in Belgium. After that he was picked up to become residential for the "Overkitsched" Parties in Brussels. In 2007 he became one of the resident dj's of Europe's biggest and most famous Gay parties: La Demence.