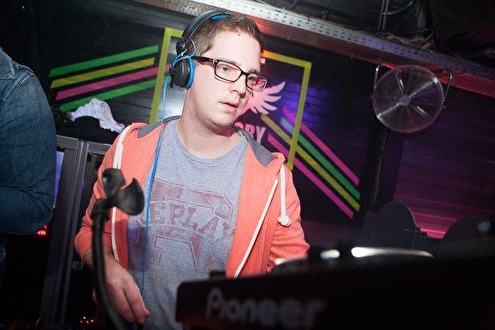 After getting his first synth on the age of 5, Philip Smeets aka "CSI", discovered his passion for music. Through the years, he discovered house music and enjoyed playing it for a crowd. He began his career in Bootleg (Neerpelt), where his reputation rapidly grew. In the next years he played at several local parties and the first clubgigs were a fact. Things even got bigger and the first international bookings came along. He played in various countries like the Netherlands, Germany, France, Spain, …. Here he learned a lot about music. Since that moment he made a lot of bootlegs, mashups, … and decided to make his own tracks. At this moment he is resident at Club Factory, where he plays for over 2000 partypeople every week!