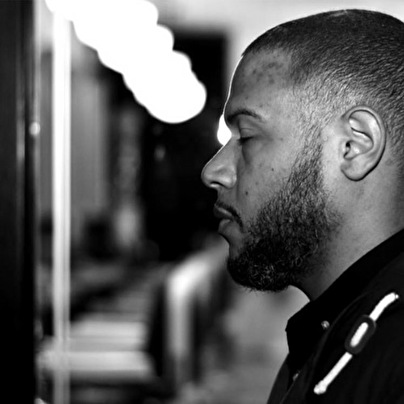 At One is a product of London City, who burst on to the house music scene in 2010. He remixed for Soul Heaven and then released his first critically acclaimed E.P on Yoruba Records, followed by the underground hit 'African Healing Dance' on Atjazz Record Company. He has since been busy producing EP's/remixing for them and for other labels like Foliage, Offering, Development and more.

Apart from being in the hot seat on productions, At One is also a sought after DJ spinning all over London and much further afield. Often found playing alongside the likes of; Atjazz, Osunlade, Karizma and more, At One is known for his deep yet thought provoking DJ sets which leave any dancefloor on fire!