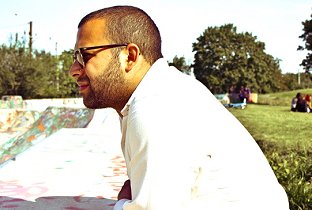 Chesus, now also operating under the moniker Earl Jeffers, is a producer on the come up. The Cardiff resident Has been making a name for himself as of late with his raw and uncut house productions, which has seen him gather up releases on labels such as Local Talk, Doc Daneeka's Ten Thousand Yen, Cardiff's own Catapult records, And the first release on Addison Grooves new imprint, Lost in translation as a collaboration with fellow cardiff resident and long time friend The organ Grinder.

his recent track "special" has been picked up by a who's who of Djays, from legends like Todd Terry, Joey Negro and Terry Hunter, to the likes of Skream and mosca to name a few.