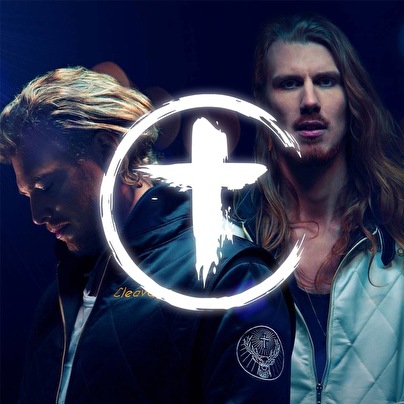 The young and rising Dutch duo Cleavage, with an amazing live act (music & visuals), is a very big gift for the international house scene and already caused a stir in the Dutch house scene in a short period of time.

Cleavage introduces their all new style based on a combination of old Chicago house and Detroit techno, combined with new UK house sounds and an epic Synthpop flavour. They released their first track, "My Body", in April and it was an instant hit on YouTube and Soundcloud. As a follow up on "My Body", they released their second track "Prove" on the 26th of August. This track has proven to have all the ingredients to be an even bigger hit.

Keep an eye out for a lot more club bangers from these guys in the near future!