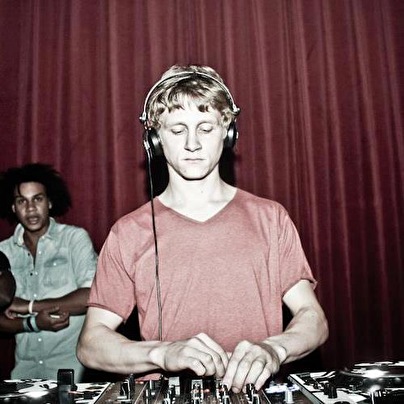 One will rarely see a person as enthusiastic and genuine as Boj. Having the reputation of being an unpredictable kind of guy, you will find him backstage at the most outrageous parties all around europe on the regular. But his lifestyle doesn't defines itself by party-benders, It is his sheer determination not to miss a piece of music, possibly enticing him to get motivated even more. If he gets the possibility to make an appearance behind the decks, he will grab it with both hands. With minimal influences and a love for uplifting music he offers an original blend of exciting yet easy going house. If it isn't a set full eccentric mixing, it is his positive energy which makes him a gladly seen guest on a line-up.