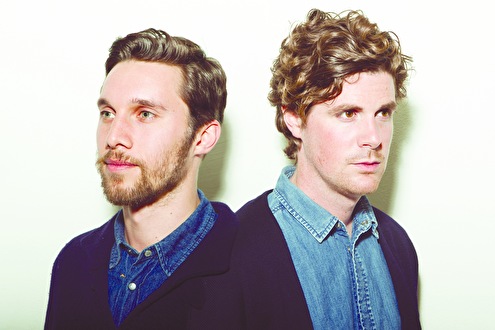 In 2010, TWR72 celebrated the first successes in the scene with their productions. Their new sound was defined by BBC Radio 1 as Future Techno. A blend of techno and electro, stripped down to the basic desire of any club soundsystem.
They released several EP's with tracks like Tunnel, Summer and Future Tool on Sound Pellegrino, Bad Life and Instant Replay which were supported by big artists like Brodinski, Len Faki, Gesaffelstein, Sound Pellegrino Thermal Theme and Tiga to name a few.
They used the year of 2011 to progress their sound with successful remixes Boys Noize Records, Turbo Recordings and Lektroluv Records for acts like ZZT, Housemeister, Alex Metric and Crookers.
In 2012 it got a bit quiet around TWR72. But why? Because they worked 24/7 in their studio to bring you their biggest challenge yet. With their even more progressed sound of techno they will knock you down in 2013 with this amazing project which is not an EP nor an album. What shall it be?