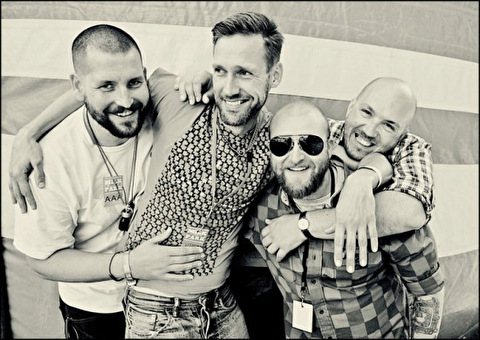 Horse Meat Disco currently dj and run regular parties across the UK, Europe and the world over including a HMD Residency at Output in New York.

Horse Meat Disco has a weekly radio show with Luke and James at the helm on Rinse FM https://rinse.fm/artists/horsemeatdisco/.