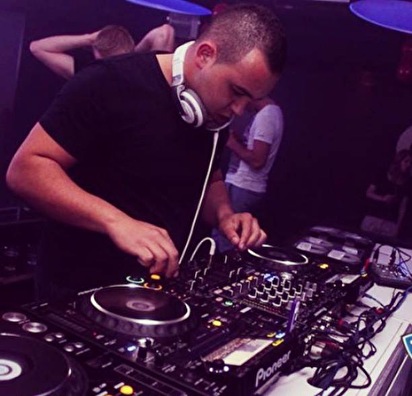 DJ, Producer, Music Lover and only at the age of 26…
Let us present to you: HostJB!
Jouad was born in the south of Holland in 1987. He started his musical career 7 years ago as an MC in the hard dance scene. He only went to some occasional house parties before he was really caught by the house virus 5 years ago. At the moment Jouad produces house music and does his thing at the tables his exceptional technical skills, and variety of music makes People Dancing. In the past 5 years he has become known as HOSTJB and is well known from his mixtapes. Also In the last 3 years He had less than 10 Releases on his name, he did also Remix For Fedde Le Grand.you need to keep an eye on this kid, this one is for the future, A new kid is on the Block! Rockin All The Time!

J-B The Mouth Of The Mic!

wow your the best

Keep Up The Good Work!
thnx Everybody!!

Stir up the Bass The Bomfunk creator!!