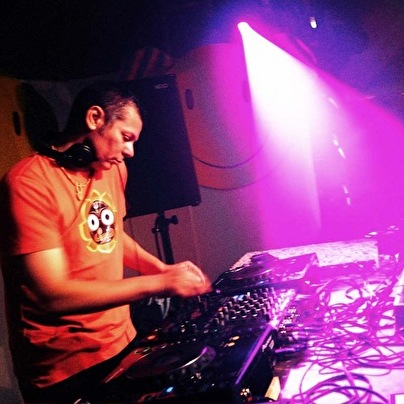 The name 'Groovemaster' Johnson has always been synonymous with soulful dance music. Originating from the UK, he moved to Holland as a teenager. In 1987, under the Soho Connection banner, he was at the forefront of introducing House music to the Netherlands. 10 years on and the Groovemaster took Holland by surprise with UK Garage. Johnson also held a residency at Amsterdam's legendary Club RoXY, hosted radio shows, played festivals, organised events, DJ-ed sets with live musicians and basically the list just goes on. The 'Groovemaster' has also released quite a few underground tracks under various names. Although Johnson has put his DJ-ing on a back burner in order to focus more on production, he is one of Holland's most respected DJs.