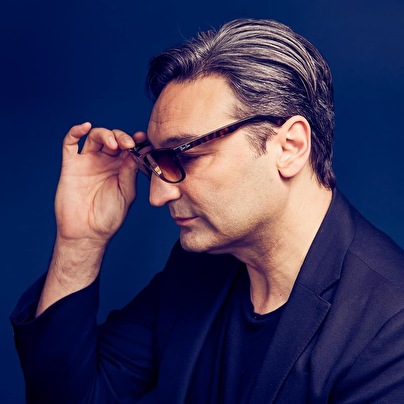 Mousse T. was always driven by his curiosity for experimenting with new musical variations combined with his outstanding creative ability.