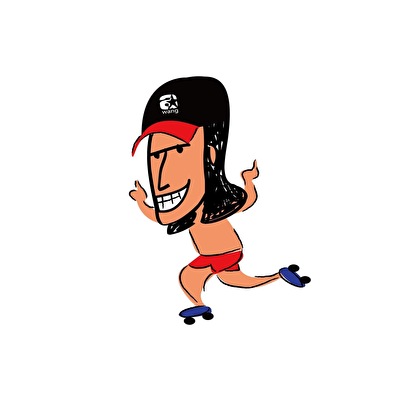 Dj Suman is a Dj who plays and produces music of deep house, tech house, techno, nu disco and underground house. Dj Suman were engaged to various music from a young age and revealed signs of intelligence in techno and house music. As a real artist, Dj manages to produce his own music, starting from composition to mixing and mastering. Despite the impression of the genre being heavy and unfamiliar in Korea, Dj maintains his color and expresses his own style of music. His music involves various instruments that go well together with house music, producing a rhythmical and addictive music that both the public and manias would enjoy listening to.