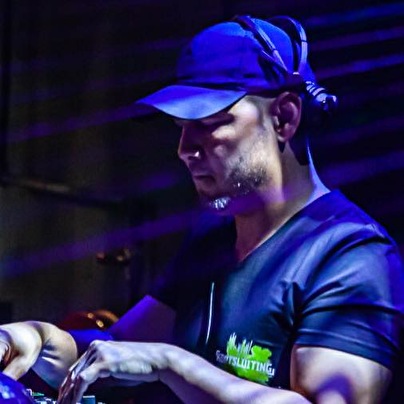 I began as a DJ at a party called "Kortsluiting" in The Netherlands after that I was invited to some radio shows. These shows were aired from and all over the world. This gave a huge boost (locally and international) to my career and fame. I'm already on the radar of a lot of international agencies and DJ's whom offered to work with them. Unfortunately due to the pandemic outbreak my first festival was cancelled. Now I am focusing on producing more of my own music, hosting and streaming my shows on the radio and any other social medium platform.

My goal is to get the most out of my music. To perform on stage at some big festivals and in clubs is what I ultimately would like to do.