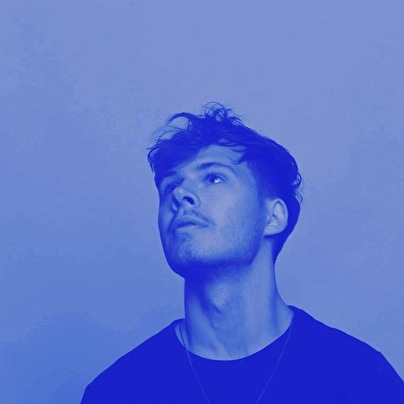 Bursting out from the depths of teenage normality as he embarks on the rocky road to becoming a global DJing superstar, David Jackson has all the tools and potential to experience all the success in the world. With the world at his feet and the decks at his fingers, David is prodig​iously talented for a man of his age. He's served as the main support for acts as established as Boddika, Mak & Pasteman and Tom Demac, released cuts on Blank and Kerri Chandler's MadTech and garnered radio support from influential tastemakers Monki, Audiojack and Rinse FM's Wilfred Giroux. And he's still yet to blow the candles out on his 16th birthday.