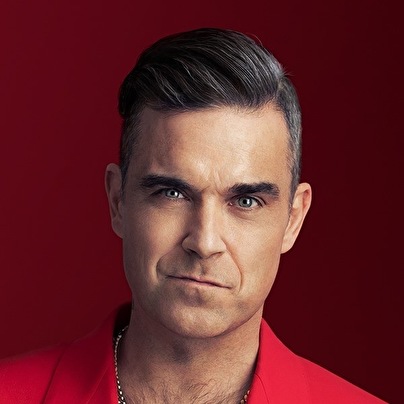 First known as one of the members of British boy band Take That, he was the first to leave, and after battling addiction problems, went on to have a successful solo career.

On 15 July 2010 it was announced that Williams would rejoin Take That. This followed the fact that the band's career after 2006 had been more successful again than William's recent solo efforts. In 2014 he left Take That for a second time.

He is also known to have signed one of the biggest record contracts in 2002 with EMI for £80million. It was the last before the age of (illegal) digital downloading became apparent.