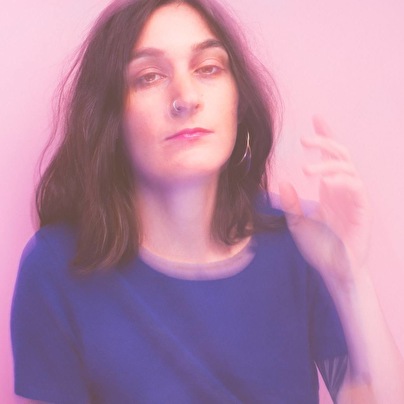 Brooklyn based DJ Voices aka Kristin Malossi is a founding member of the Working Women collective and was head booker at Sisters BKLYN for 4 years. Growing up in South Florida Voices avidly collected music, then moved to NYC in 2011, discovered raves and club music, and quickly fell in love. A dancer first, she transitioned to the other side of the decks in 2015 and rose rapidly through the NYC underground with mixes featured in Fact, Pitchfork and Resident Advisor. DJ Voices has held down a biweekly show with Unscented DJ on The Lot Radio since its inception. Catch her in the city at her Level Party or Jupiter Disco residencies, or abroad with Working Women who will hit the EU for the first time in Summer 2018.