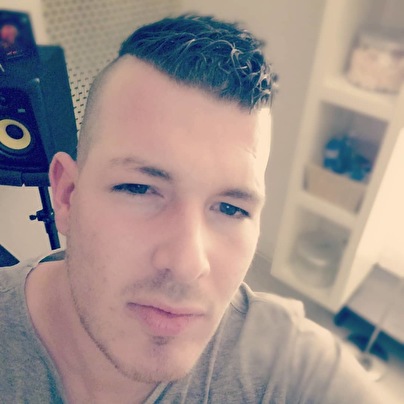 Neverlution (before: The Insaniac) was born in Heerlen, Limburg, The Netherlands, 1987. At the age of 11 he discovered the hardcore music. One year later he started experimenting on ''making music'' with a program called Magix music maker. Of course this was nothing but throwing samples at a pile. The samples provided back then within the program did not come close to what he had in his mind and so he started to create his own samples with Fruity loops 3 and it became a hobby. This is where the real music making began. The love for Hardcore and making music never stopped, so he kept fighting for a place in the Hardcore scene.