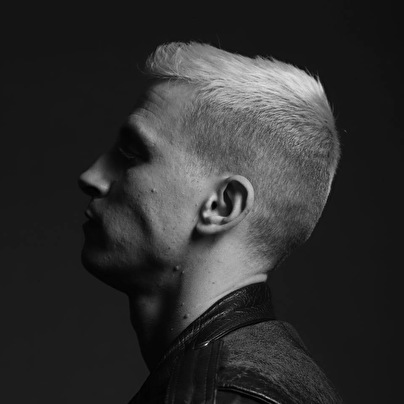 A raw and caustic talent, Eli Brown continues to cement his reputation as one of dance music's most innovative and forward-thinking DJ & producers heading into 2019 and beyond.