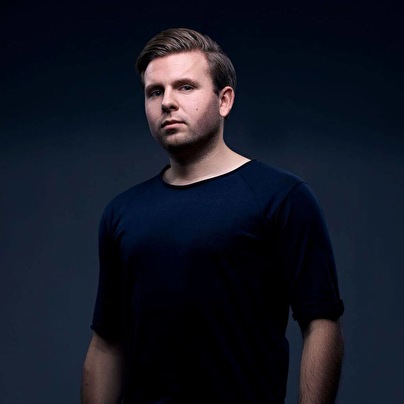 Starting his career in 2015, Quinten van Aalst, known as Delius, is sharing his vision of Hardstyle embodied in atmospheric, melodic and hard Hardstyle tracks.

After playing gigs such as Bass Protocol, Daylight Festival, Decibel Outdoor Festival and Intents Festival under his old alias ''No-Nonsense'', Quinten is known for delivering diverse and energetic Hardstyle sets. With his act ''Delius'', bringing his own sound to a higher level, it's time to keep an eye out for new collaborations, stages and more.