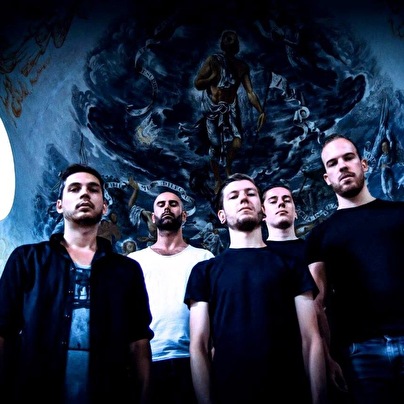 PROS\PECT is a 5 piece metalcore band from the South of the Netherlands. The band formed & started writing in 2014. PROS\PECT's music can best be described as modern & heavy with a strong focus on song structure & atmospheric elements. The bands first single "I\AM" was released in march 2015, the second single "DESO\LATE" was released in februari 2016. PROS\PECT is known for strong live performances with a high focus on show & atmospheric concepts during their set.