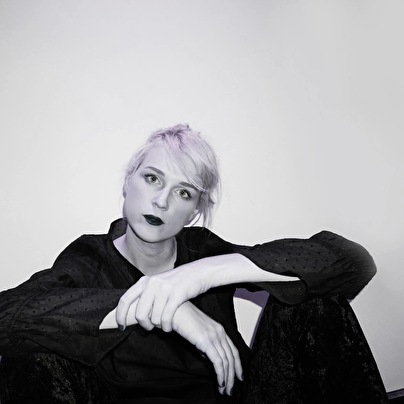 'A rhythmic drive of lo-fi, break, and microhouse!'

During the last years, Réa Réa has been an eager traveler, moving from Ystad to Málaga, San Diego to Crete, and Lyon to Chicago. From all-over she's been gathering sounds, which she has brought to her new home Stockholm. Only having spent about a year in the city, she has already made herself a well-known face around Stockholm's music scene, spreading a rhythmic drive of lo-fi, break, and microhouse. During the last year, she has opened for Schatrax, both Fritz & Paul Kalkbrenner, and also released her first self-produced music through her own label Tek No Tajm. Coming up in May 2019, Réa Réa will release her second EP, a playful mixture of house tracks titled Seaweed.