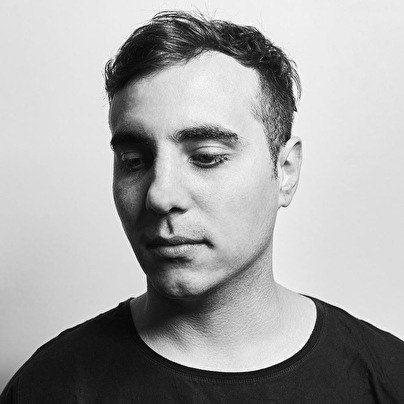 DJ & Producer John Cosani was born in 1988 in Buenos Aires, Argentina. He loves the music early in his life.. He started learning piano at 8 years old, and he discovered house music at 15 years old.. He started playing music at the age of 16 in small parties and that's the begining of a passion in John's life..
He was influenced by Hernan Cattaneo, Danny Howells and Sasha in the early years.. He compose/produces tracks into all Progresive House styles

Nowadays John Cosani is hosting a monthly show Cubik every 4toTuesday of every month on Proton Radio.
He released tracks for labels like Sudbeat, Asymmetric, Movement Recordings, Baroque, just to name a few..