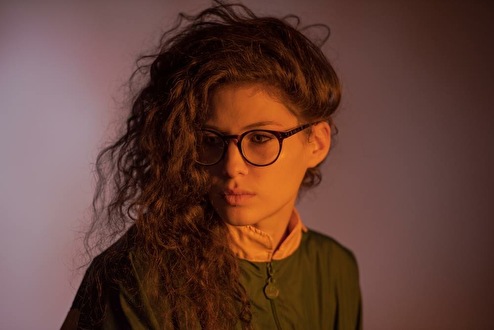 Sophie Wilson AKA Willow first made her introduction last year when her debut 'Feel Me," caused a stir when ambient techno veteran Move D included it on his Fabric 74 mix. A year later, the song finally receives a proper release on Workshop's new compilation EP, Workshop 21 – the sub-heavy house tune with an earworm R&B vocal was a highlight on the LP which was No.6 in RA tracks of 2015.

Rewind two years to the start of an on-going residency in Nottingham for 808, the chance to play alongside Anton Zap, Fred P, Tama Sumo & of course Move D (who paved the way for her productions to come to light..) have shaped & crafted her tastes & DJ style which ranges from house to techno & all that falls in-between.