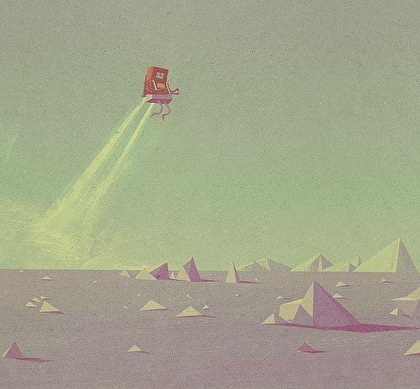 La force électrique is a new and powerful electrical charged techno organization, slowly taking over clubs, repelling negatively charged substances. This strong and positive force combines electronic music and subatomic particles, which determines their electromagnetic interaction. Electrically charged matter is influenced by, and produces, electromagnetic fields. It is the force of infinite range which obeys the inverse square law, and is of the same form as the gravity force. The interaction between a moving charge and an electromagnetic field is the source of the electromagnetic force, which is one of the four fundamental forces.