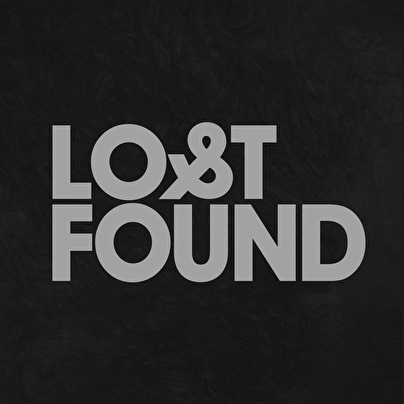 Lost & Found label will be launched 23rd July 2012. This exciting new platform will allow Guy to release not only his own critically lauded, sensual, hypnotic take on house music, deeply textured techno and wondrous ambient material, but also give him the freedom to sign and nurture new talent and hidden gems from established artists.

Since Guy J's work is always touched with a magic and emotion that few rival, this new project is a very exciting prospect indeed. Lost & Found will operate as a sub-label of Bedrock, John Digweed's influential and long-established mothership, which will mean that there will be a wealth of experience and knowledge behind the scene