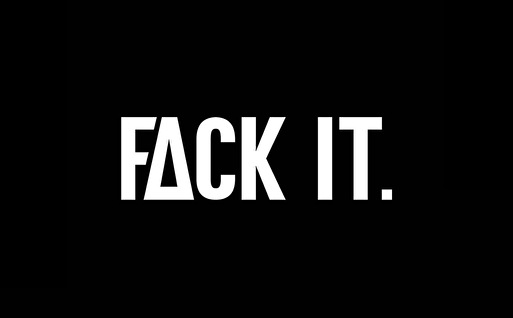 Fack It is a way of life, originated as enlightened thought back in 2009. This thought turned into an event that became a techno inspired community later. While hosting multiple events in different cities it naturally developed a certain lifestyle by creating an official clothingbrand, setting up a record label, running a booking agency and introducing a worldwide store.

Today, the power of Fack It is reaching over 38 countries around the globe and is growing into something beyond thought and imagination.