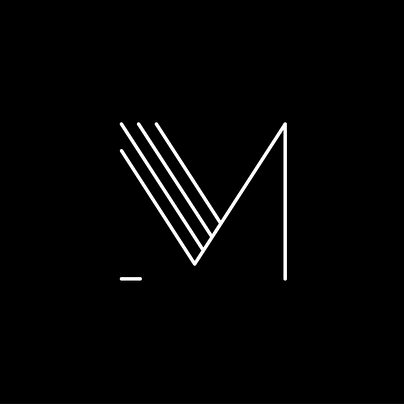 The "Ciné Mirano" cinema opened its doors in 1934, closed down in 1978 to then be transformed into a nightclub in 1981. In 2017, it closed its doors again for 2 years for a major makeover and re-opened in 2019 under new management.
From the gold/black colour codes to the choice of materials such as limestone or wooden panelling and the (re)introduction of neon lights, everything possible has been done to return the place to its former glory.
Now open every weekend.
Fridays, expect techno and house music with Moskow Diskow.
Saturdays, expect Hip-Hop and Dancehall with MORE+.