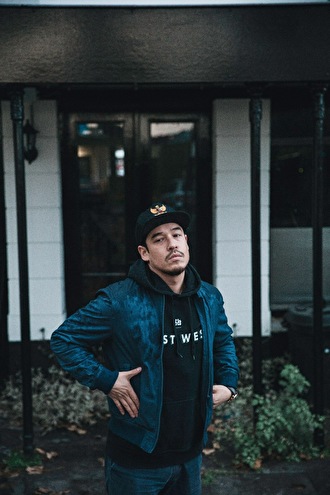 Lyrically Dan Stezo developed a characteristic style. Positivity and
open-mindedness as the core to his approach. Stylistic reminiscent of
Hiphop's 90s and a chosen few D&B MCs as his inspiration.