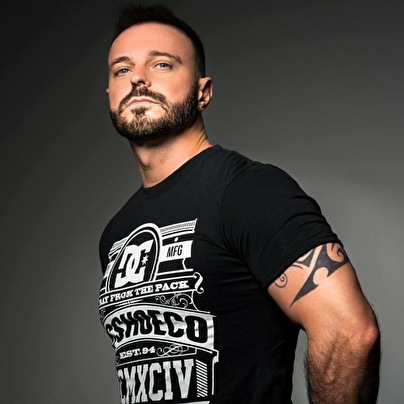 He is also at the centre of a new tribal & progressive house music label, Guareber Recordings, which will see not just his, but close associations works released, which looks like making waves in Spain & beyond. Producer of many songs that have been heard in clubs and worldwide radio stations