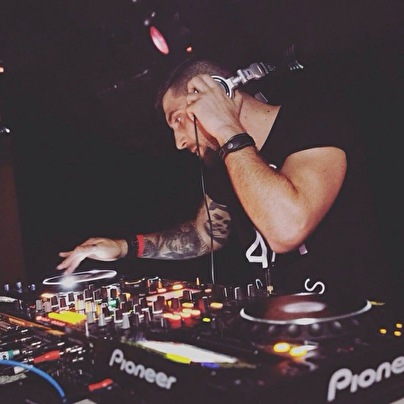 Deniz Bul started to play his first sets as a DJ and did his first steps into producing his own tracks in his youth.

He organized his own parties and worked together with the most popular local clubs and neighboring countries.

Deniz is producing his own music. His style is between straight forward tracks and deep intensive sounds.

Since 2014 Deniz is a part of Boris Brejchas well known label "FCKNG SERIOUS", where he releases his own music.

He inspires more and more people with his style around the world: Brazil, Argentina, Mexico, India, Switzerland, Germany - Just to name a few where he already played.