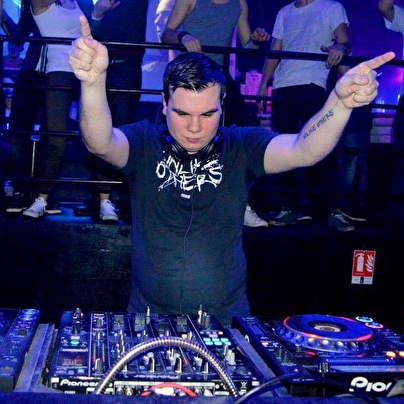 Winner of 3 DJ Contest and having already played with great names of such Angerfist, Radical Redemption, Act Of Rage, Warface, Sub Zero Project, Titan, Requiem, Psyko Punkz, Devin Wild, Sandy Warez, Manu Kenton, Bestien, Pat B, Section Grabuge, Provdox, Adventum, Teka B, G-Fresh, Ghost, Demoniak and Chain Reaction, where he had the chance to play back 2 back with him !

Passionate since the age of 13, this native of the North of France will forward his energy and his fighting spirit !