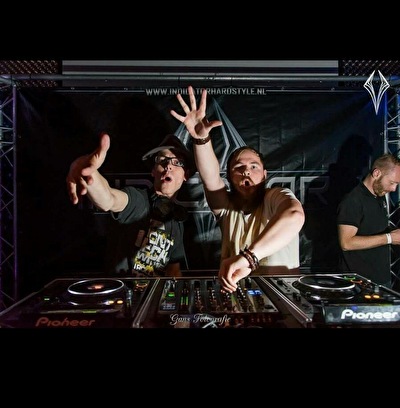 In Bathmen (Deventer, Overijssel) there are two brothers called Ilja and Eli Kokke, who started playing records since the start of February 2013. They are known as Unnatural Source. Their main topic is the hard side of Hardstyle, for most of us known as Raw Hardstyle. Raw Hardstyle isn't the only thing they play, there are tracks of Industrial Hardcore processed in their music. From February on you can listen to their music every week via Real Hardstyle Radio. They will be heard at Revulsion.FM from September 12th 2013 too. One of the brothers, Eli Kokke, is already a part of Revultion.FM because he is half of 'The Dark Menace Show'.