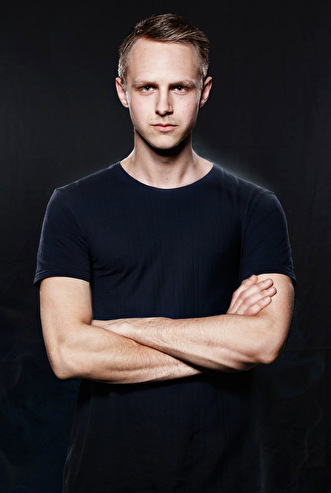 This Swedish producer is strongly captivated by the rough, sinister and thus insidious atmospheres in hardstyle. This has led him to the production and his first release: 'Warchief". The Indus3-signed producer is determent to get the crowd moving by expounding his strong kicks combined with some melodic undertones. His work already caught the eyes of some of the major artists in the scene. With his newer productions like 'Chainsaw', he sets his style in motion and tends to surprise you over and over again!