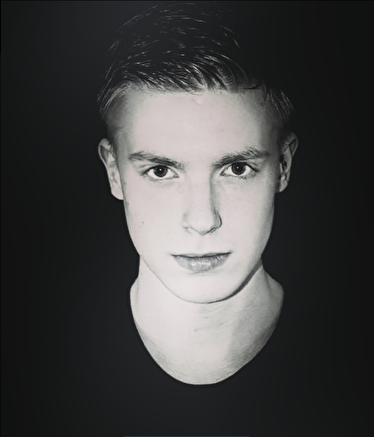 Mathijs Bakker better known as Backtizer is a young producer and DJ from Breukelen Holland specializing in the hardest styles of dance music. Since he was thirteen he has been destroying the scene with Frenchcore. He has been producing since 2010 and began playing at Gabber FM in 2012. In October 2015, he played at Haantje Hakke in Neede and today he is currently producing new music and preparing for his own radio show on Gabber FM.