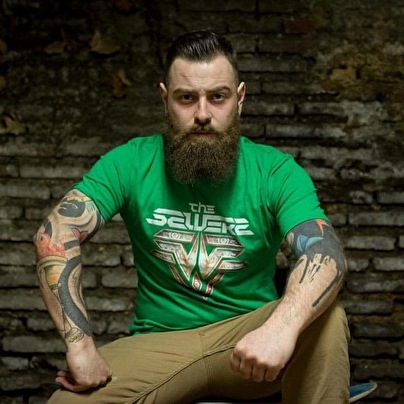 The Sawerz is a young, talented DJ and Producer from Toulouse who has been surrounded by music since his early youth. After playing Hard techno & Schranz for a long time he decided to bring some freshness in the scene by merging Hardcore, Frenchcore and Crossbreed to create his
own style.

His road towards success is far from over. After joining Exodes Records and having
collaborated with artists that have been a big influence to him, The Sawerz is on his way to becoming one of tomorrow's pioneers.

How do you make a beast of yourself? Get rid of the pain of being a man.