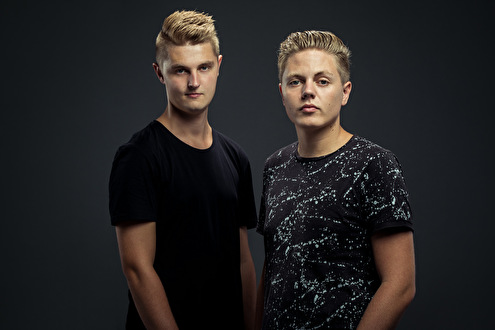 Hypnose was found by Tijs Kolhoop & Auke Baan from Rijssen, The Netherlands. Having produced Hardstyle together as a team for over 4 years, they decided it was time for the next step! Hypnose will focus on Hardstyle in it's purest form; no limitations! From euphoric to raw, the atmosphere and musical part of tracks will always be in the center of attention with these guys! Make sure to keep an eye on these guys, and let yourself be Hypnotized!