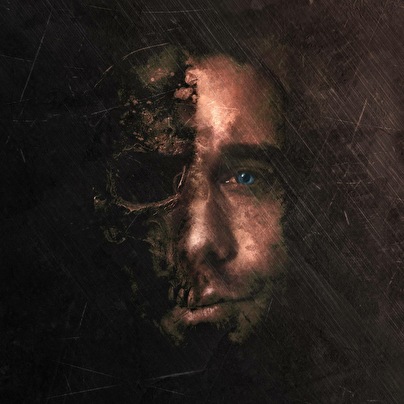 Inspired by Drum and Bass, Dubstep and Hardcore while being 50% of Sinister Souls, it's time Fred Meijer shows his own take on Hardcore as Xaturate. Taking those years of experience, his debut EP "Mad Dog Murderer" on PRSPCT XTRM and his recent revision of "Underground Funk" by the DJ Producer, is just the beginning. Faster, saturated and more snares Hardcore could handle. Influenced by a combination of Breakcore and Downtempo to create melancholy infused with furious Hardcore kicks.