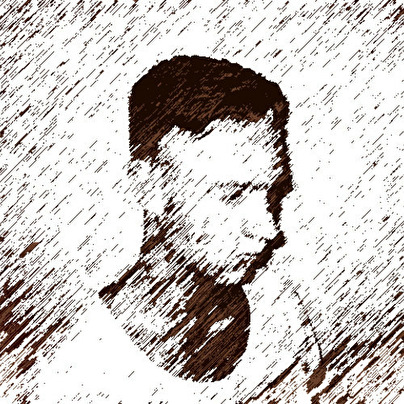 Aert, born and raised in the Netherlands "Rotterdam" was pretty young when he started making music.
At the age of 8, he already knew to find his way on the piano. Now, ten years later at the age of 18, Aert discovered that making electronic music is his calling.
After several years of producing he discovered more and more different styles which inspired him. Recently he performed in clubs in Spain and in the Netherlands. He will continued to show his passion in the upcoming years.