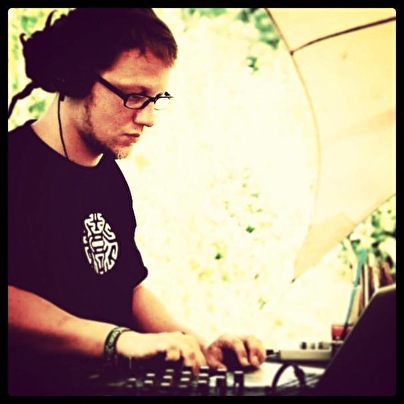 Dsompa (tibetan for "flowing together") is located in Hamburg, Germany.

He discovered the electronic music scene in the late 90ties and after visiting his first tranceparty he was bewitched with the culture, art and the sound! Inspired by friends of the Ruigoord Community in Amsterdam he played his first djset in the church of Ruigoord.

After joing forces with Peak Records in 2009 as label DJ and playing on many international parties in the last years, he got inspired by the psychedelic vibe of our culture and developed his way of psychedelic trance.