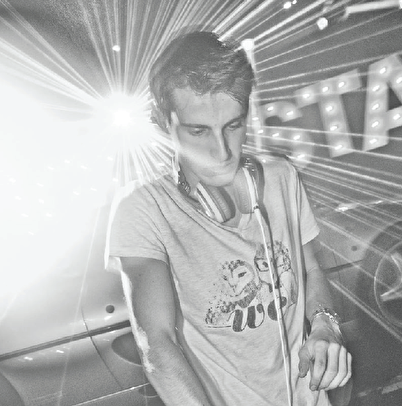 At the beginning of 2000, he bought his first instrument: a bass guitar. Later that year, he took piano lessons and learned how to play the drums. When playing the drums and bass-guitar got boring, he started exploring the world of DJing, the nightlife side of music. Reaching the age of 14 years, Steven started dreaming of playing in front of thousands of people. That night, many stars must have been aligned because a few months later, his dream came true. At the age of 15, he shared the decks with Dimitri Vegas & Like Mike in front of 4,000 people.

In 2008, Steven started producing as Basebreak. With this alias, he is currently climbing his way up to the top. Basebreak is inspired by all kinds of music and this is what you find back in all his productions. With big successes achieved in his still short career, Basebreak is proving to be a special one.

All his patience and hard work were rewarded in January 2013 with the Best of Bruges award for 'Best DJ'. In January 2014, he won the same price for the 2nd time. Despite all of these positive developments, Basebreak continues to work hard in the studio in order to show the world what he is capable of: like the #1 DJ in the world says: "If you can dream it, you can do it".