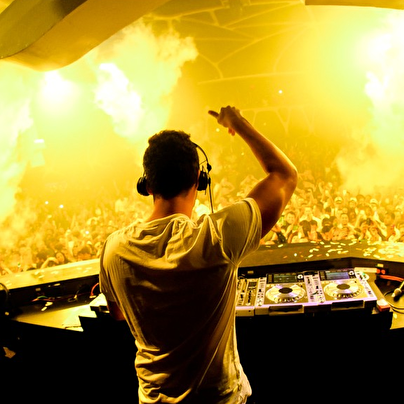 After four years of making intensive learning music is Blastsize progressed thick in the music industry. After many remixes followed a thick track called (Lion), it was quickly accepted by his fans as a first big track. After many months followed more remixes and own tracks where he continued to grow in the social media. Now he can be found at several well-known platforms like; Spotify, Itunes, Beatport and Google Play. Many remixes and follow own tracks Blastsize continues to grow with likes on Facebook and followers on Instagram.