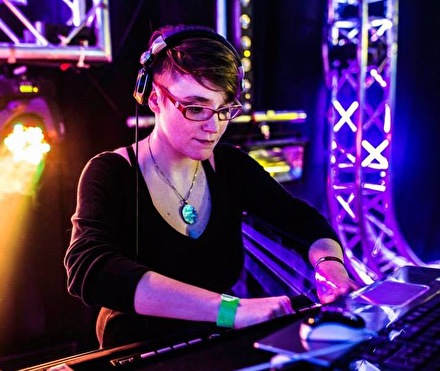 Tynz is a Drum & Bass Deejay. She started spinning vinyls in 2007, when she worked as a barmaid in Structure Beton, in Brussels. Her origins come from Croatia. She mainly spins oldskool and powerfull Drum & Bass, but she also likes harder stuff, rock music from 60's till 90's and sometimes goa trance. She makes part of the "Goa Madness" crew and she entered in the "Bankizz Crew" in 2008. She played in different parties such as free parties but also more legal gigs among Katharsys, Masheen, Eye-D, Sub Zero, Syndaesia, Dylan, … and also several radio shows. Nowadays, she is still mixing vinyls, keeping the oldskool vibes alive.