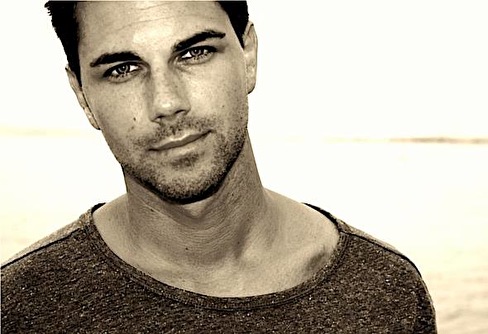 Swedish techno producer Andy Notalez, born in 1986 has been in the business for many years. Released music in over 25 lables including the leading ones. Right now he is busy with his own Yellow Recordings, a shady dark label that will focus on established artists in the techno scene. Soon he will launch his own label partys in Stockholm, Sweden. Andy has played as a DJ around the world from Berlin basement clubs to Miami WMC. Talented artist in his own right he produces a powerful sound that cannot be missed. 2013 he had his own tracks played by Adam Beyer Live at Nature One in Germany, Drumcode Radio/Berghain and in the Phobiq podcast hosted by Sasha Carassi!