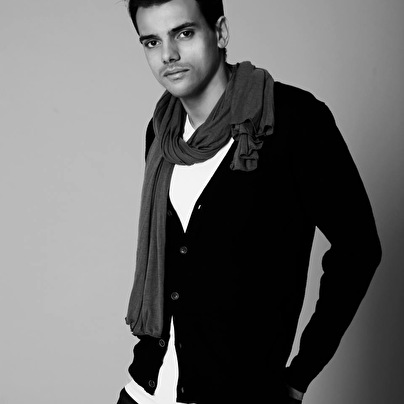 Nihil Young continues to fashion new trends in minimal and tech-house music, at only 20 years of age he started his career off with a bang, with a string of highly-acclaimed releases hungering labels Atlantic, Armada, 1605, and Definitive records. His ingenious sound has caught the attention of heavy weights around the world.

In 2011 his production with John Acquaviva titled 'Good Music" prevailed in the Beatport top 5 for four months and shortly after, Nihil had been nominated for Techno's top selling track of 2011. A small insight into the accomplishments Nihil Young has had thus far in his career.