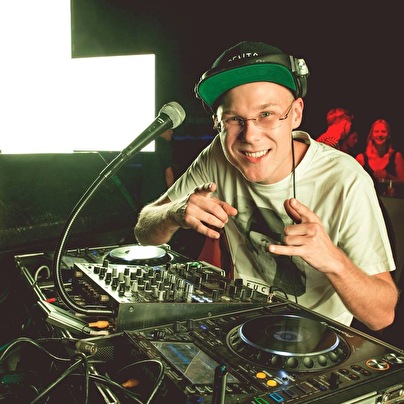 Sento,19 year old Dj from Holland. Sento started his career in Rotterdam where he learned to play for different kind of crowds. He started as one of the resident Dj's in Club Saint Tropez.
In 2013 Sento decided to leave his hometown for some new experience and went to one of the most beautiful islands of the Caribbean, Curacao. Sento is now the resident Dj on Mambo Beach and performed at many places on the island.
There are lots of great things coming up next year. Sento will start producing music again and he will play on Curacao's biggest festival "Smash the House". With artists like Dimitri Vegas & Like Mike, Martin Garrix, Sidney Samson and many more.