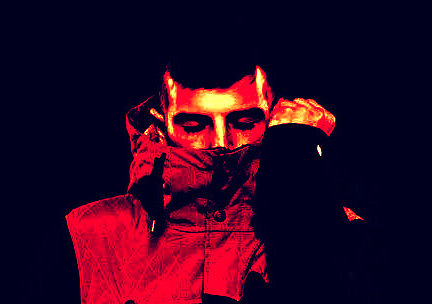 Kwartz is a DJ and producer from Madrid who started his career in the world of techno in 2011, when he started creating his first characteristic productions: hypnotic, dark and enveloping.

That same year he published his first EP with Main Concept and, since then, a multitude of his works have been released by labels such as Shapeless Records, Sonntag Morgen or ATT Series, amongst others. These have been favourably received by the public and have enjoyed worldwide support by some of the top techno artists.

In 2013 Kwartz will bring us his first vinyl EP: a joint release with Exium published by Nheoma Records.

The summer of 2013 sees him joining PoleGroup in order to take part in the label, the booking agency and the showcases.