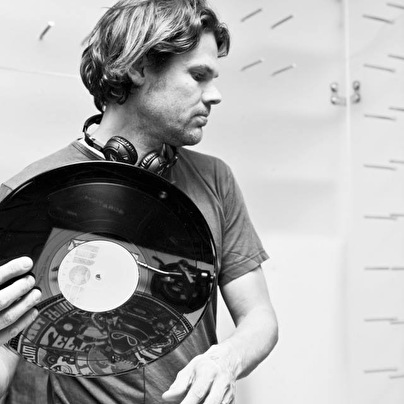 For anyone with even a passing interest in the high quality strains of techno emitting from the Netherlands, the name Aroy Dee will no doubt already feature on your radar. As Aroy Dee and M>O>S, Steven Brunsmann has been releasing deeply emotive techno and house music since the early days of 2001, kicking off with one of the first releases on Rush Hour Recordings. In an age of digitalized studios and sound-alike productions, Brunsmann's vintage sound is refreshingly timeless. His own M>O>S imprint plays home to his own productions and features those of like minds Legowelt, John Heckle, Morphosis, ASOK, R-A-G, Ike Release, Innerspace Halflife, Ross 154 and others.