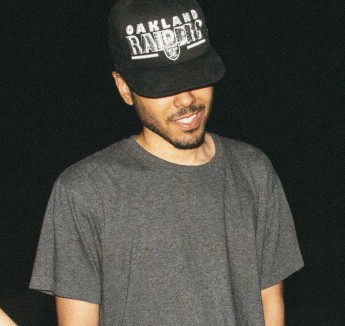 Galcher Lustwerk is a producer and DJ currently based in Brooklyn, New York. As a member of the White Material crew, his productions add a dream-like urban haze to the label's techno repertoire. His distinct vocals heard both on tracks and during DJ sets further contribute to this unique sound.
Lustwerk's first official release was an all-originals mix for Blowing Up The Workshop in March 2013. His debut 12″ was released in April 2013 on White Material.